We recently visited Golden Bear Brewing in Mapua, and Jim Matranga gave us an update on his new beers. He had moved beyond Cruise Control (3% abv), and is releasing Show Biz, even lower alcohol at 2.45%. He is very enthusiastic about the low alcohol trend, and is lowering the strength of many of his beers. Even Fat Toad will go on a diet, with the new version a slim 5ish percent abv. We were relieved to hear that Seismic will stay at around 7%, as Jim has “dialed it in”. 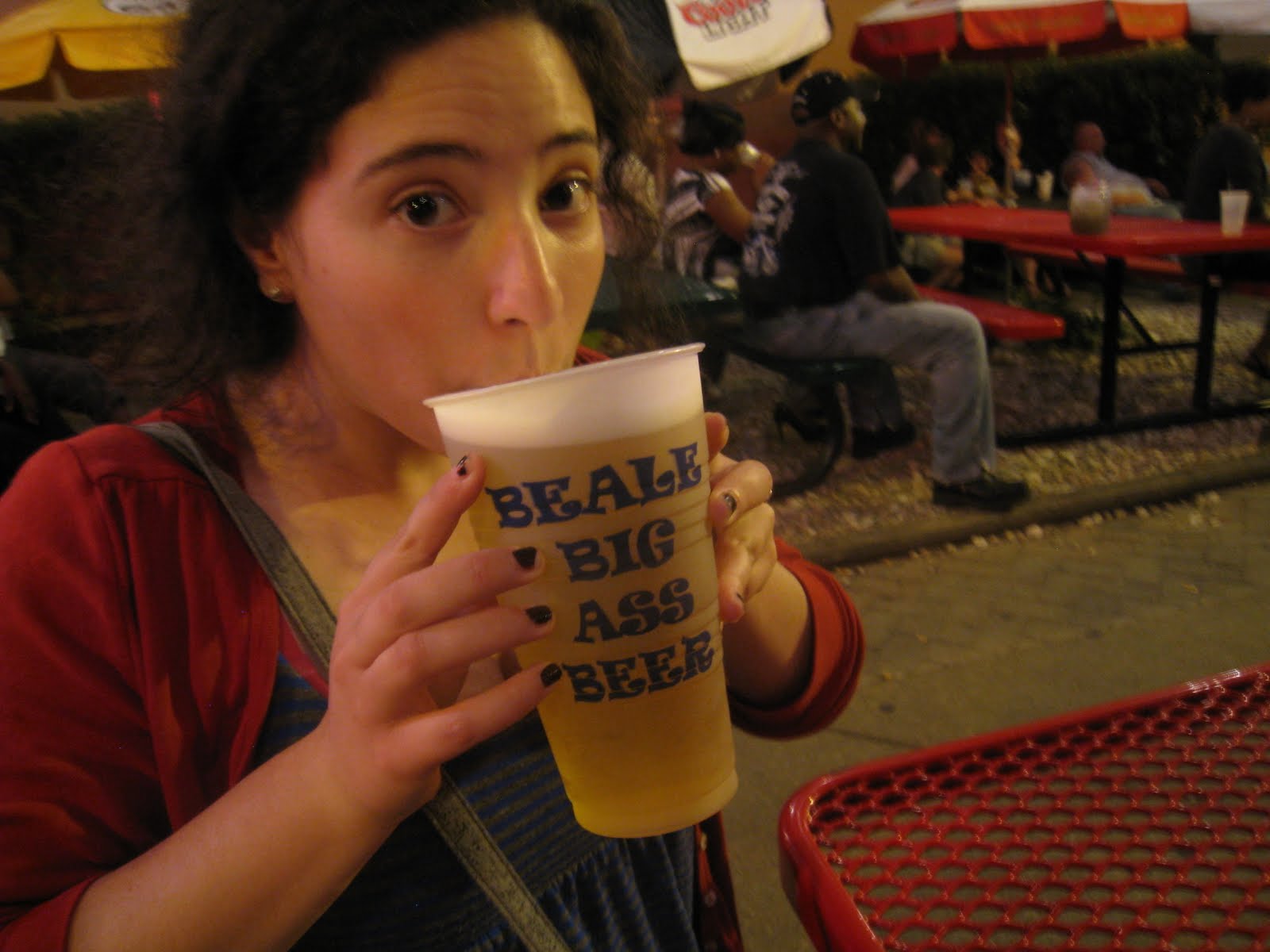 We don’t understand what all the fuss is about with this quest for low and non-alcoholic brews. We drink beer because we like the taste, and you get more taste from more ingredients, and then you usually also get more alcohol. We have no need to drink 6 pints in a session, so as our beers get stronger, our portions get smaller and we drink them slower. We (Americans) try to politely respect the English tradition of low strength bitters and milds, but to us “session” sounds like a code word for “binge”.

Sure, if you plan on operating dangerous machinery with simultaneous liquid replacement therapy, you might choose one of these products. But why not have some energising, refreshing coconut water? We get much more joy from drinking one pint of water and then one pint of 6% beer rather than 2 pints of the finest 3% beer.

We can see the technical challenge for brewers, highlighting production skill, but low alcohol beers are fragile, perishable, and cost about the same as full strength products (see our recent discussion of mid-strength brews). At best these beers are pleasant compromises. “Wow! They’ve managed to get most of the flavours, and some of the body of a bigger beer into a lighter package.”

Soren Ericksen opened the door in 2010 with Underwired, New Zealand’s first highly hopped 2% beer (saying at the time that after all the fuss it didn’t sell well). Croucher Lowrider is another low alcohol crowd pleaser that came out around 2012. 8 Wired has followed up with Semiconductor and then the more moderate Small Poppy, which rather than targeting low alcohol, are merely sessionable at 4.4%.

We often like a nice 4-5% quaff for refreshment, and there are dozens and dozens already out there. This is an appropriate alcohol level for many styles of beer. But when we are in the mood for a beer, for really tasting and enjoying, we tend to move up the scale towards more intense full bodied and flavoured beverages that happen to have more alcohol. Is anyone out there clamoring for a low alcohol whiskey?

Best NZ beers according to ratebeer.com

Like the reviewers on Rate Beer that have made Imperials the top 5 NZ beers, we are fans of BABs – Big Ass Beers. If you drink beer because you love malt and hops, BABs give you more of what you love. More layers of complexity, more richness. Sure rich food requires moderation, but a salad will never satisfy like pâté.

BABs start around 8% abv, and have been celebrated as such in Munich from 1751. Strong beer festivals are popular in America, and even New Zealand has Hashigo Zake’s X-Ale festival. These offer great opportunities to try a variety of flavoursome BABs.

Since the lower alcohol, sessionable beers have been getting all the press lately, we thought we’d raise a glass to some NZ heavyweights. Our plea to NZ brewers: have fun with this small beer trend, but don’t take away our BABs!

Epic Lupulingus Leave it to Epic to play both ends of the trend with their newer releases – Imp is their smallest ever, while this one at 9% abv is one of their biggest.

Hop Federation Double IPA (9.2%) Another memorable new release this year – so good that a few of the session guys at our local couldn’t help themselves – and then whinged about lack of equivalent lower alcohol choices. Perhaps they also grumble on their unicorn hunts.

Yeastie Boys Spoonbender: The Sun Before The Darkness (10%) – This one proves you don’t have to be dark and sweet to be full of layered flavours.

Moa Rum Barrel Quad (9.3%) – Dry and fruity, with a refreshing sour twang. This beer has a complex maturity you can’t find in a smaller beer.

8 Wired Ice Distilled Bumaye (22-27%) – You probably won’t find this one available, but at a mere 17% its parent beer, Bumaye, can stand in. This one is about pushing boundaries without losing sight of balanced flavour. Share with friends.

The Twisted Hop Nokabollokov (8%) The first RIS we had in New Zealand, and still delivers a sweet roasty punch years later.

Funk Estate Super Afrodisiac (8.5%) This is the beer we enjoyed after back to back sessions at Beervana. Rich and smooth.

Yeastie Boys xeRRex (10%) – There is a monster on the label for a reason. Sometimes a big beer doesn’t have to be comforting to be worthwhile. We are not among the raving fans, but it’s one beer you have to try, and be prepared with a whisky chaser to calm your palate.